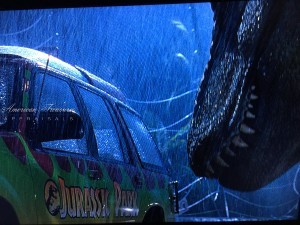 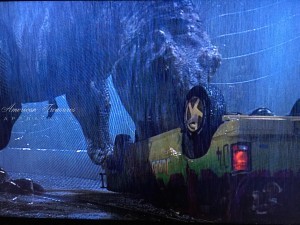 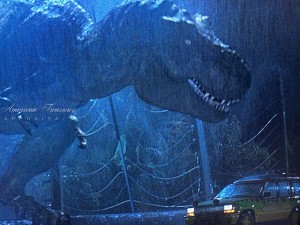 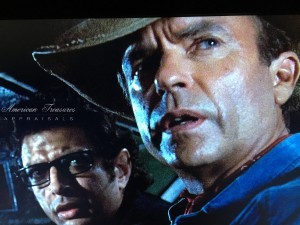 Jurassic World was released on June 12, 2015 and became the fastest movie to make $1 billion dollars in less than 2 weeks. It beat the avengers best opening weekend with $104 million. Jurassic World also made $400 million in ten days domestically.

During the release of the film in order to promote Jurassic Park movies, movie posters were hung up in movie theatres. Now these movie posters are collectible. There was also press kits given out to all critics at the premiere in each city before the its official release to the rest of the public. These are also collectible. 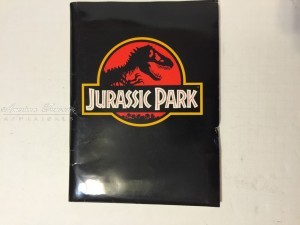 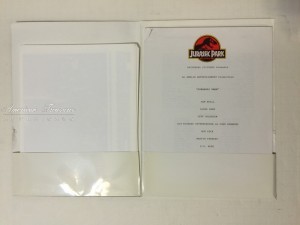 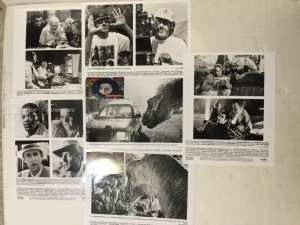 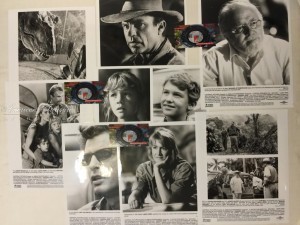 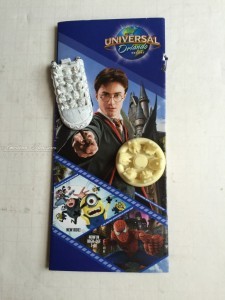 Jurassic Park Ride model. The round raft was used for at Universal Studios Theme Park overseas. The other one is used in Hollywood and Orlando Theme Parks 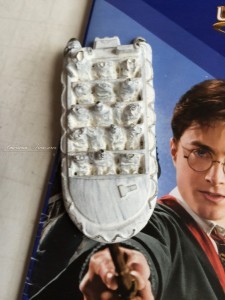 This was used in a model for the Jurassic Park Ride at Universal Studios Theme Park. 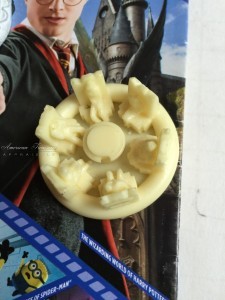